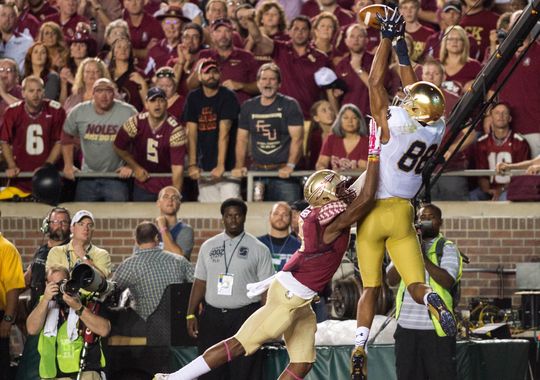 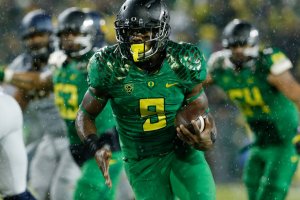 Welcome everyone to our week 6 Rivals Rundown Top 25 rankings!  As you’ll see below we’ll really rank the Top 30 with those that are on the radar here at the Rundown.  Normally, here we write this big rant about what happened the previous weekend in College Football, so… Here is our Rivals Rundown Rant!  First Oklahoma State, what happened to our Top 10 team!?!  Not to mention one of our preseason favorites in the Big 12!  Urgh, the sad part is that game had upset written all over it, coaching buddies, an underperforming West Virginia team that no one was talking about, and an Oklahoma State team that clearly was looking past their early Saturday opponent.  The pay the ultimate price, dropping from the Top 10 out of the Top 25!!!  They will have to fight their way back, there are too many teams, too many teams playing good football for us to give them respect after that loss.  Next, South Carolina and UCF, neither team really moved and UCF had their chances but as we often see in upset games, the team that has been tested already in the season finds a way to close (See Fresno State).  Moving to our favorite game of the weekend, Arizona State and USC.  Now, this was a good game until Arizona State realized that they could out play USC on both sides of the ball, took the energy from the home crowd and stomped on a team that over the last 10 years had crushed Arizona States dreams over rising to the top of the PAC.  We will mention, that USC acted way too early to fire Lane, the program doesn’t want to realize or admit that the NCAA sanctions are affecting them.  We welcome back the Sun Devils and the Hokies to the Top 25, why?  They both proved that they are Top 25 teams, the Sun Devils for Offense and the Hokies for Defense.  The only new team to the Top 25 is the Maryland Terrapins.  The Game of the week last weekend was Georgia and LSU, both of which moved a little but we still see each of these teams as outside bet for the National Title.  Maryland will get their big test this week to see if they belong or if they are pretenders.  Other teams to keep your eye on, Iowa, East Carolina and Northern Illinois, we’re still not sure how the stack up next to the rest of our Top teams.  So here is our Rivals Rundown Top 25 for Week 6 of the College Football Season!  Enjoy, Share and Comment. 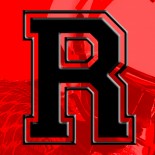 Week 2 of the College Football Season is now in the books and with it a couple of our 25 teams, well for now.  It’s hard to imagine that one loss could end your season or at least your ranking in our Top 25 but in the cases of USC, Texas, and Cincinnati, that’s exactly what we think happened.  The worst of the three by far is USC, there is no way a team with that much talent should have such a bad offense, they could pathetic not being able to move the ball against what will prove to be a week Washington State team.  Anyways, here we go with our Week 3 Top 25 teams of College Football.  Come back later in the week when we will do our rewind and see how this Top 25 came together. 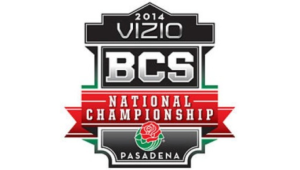 Welcome to our inaugural Rivals Rundown Preseason Top 30 Teams!!!  We are excited to present this the morning of the 2013 College Football Season.  We have published our Top 5 teams for all of the BCS Conferences and this is the culmination of all that research.  This is not our prediction of how the season will end, this is where we rank the teams as of today.  Throughout the season we will visit our Top 30 and adjust as we see fit.  Sometimes the whole thing might get flipped upside down but that’s College Football.  Here is our Rivals Rundown 2013 College Football Preseason Top 30!!!

The website www.stassen.com recently updated their database of preseason predictions from different websites and magazines!  As we here at rivalsrundown.com our releasing our previews we will compare and eventually add ours to the table!  Enjoy the update and get ready for kickoff!!! 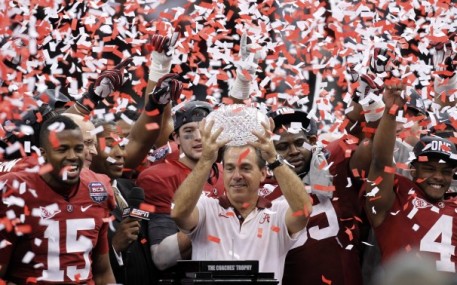